Your Opportunity to Receive the Best Licensing Deal Possible

Proof-Of-Concept to Help You Raise Capital

Your Product and Grow Your Business

Get a Quote For Your Project 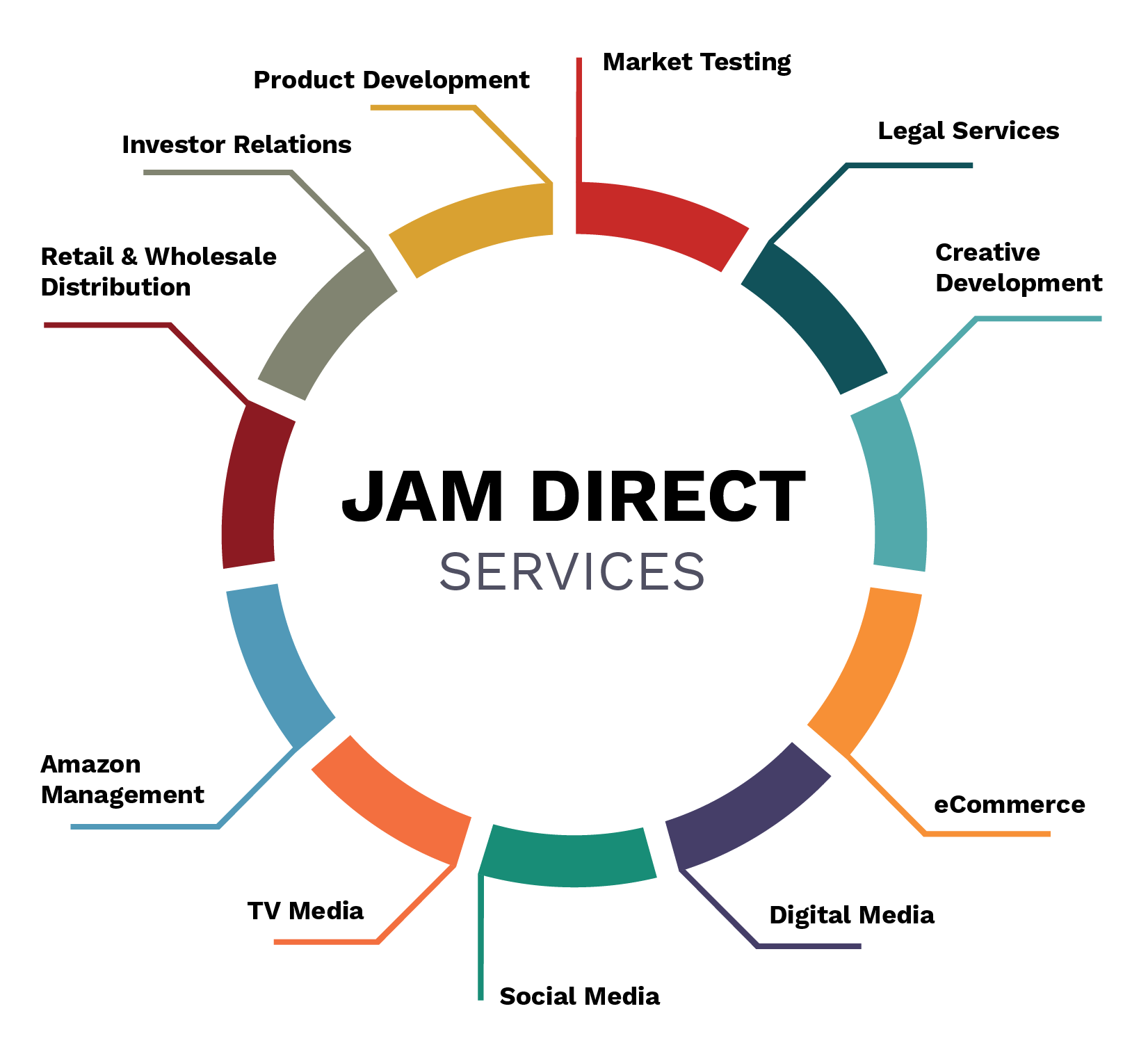 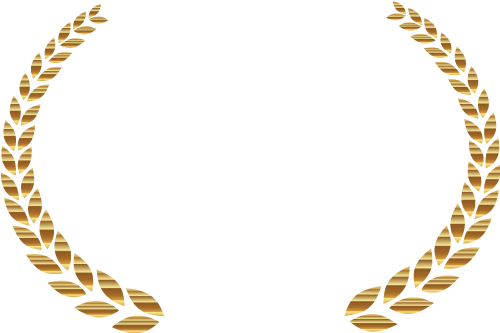 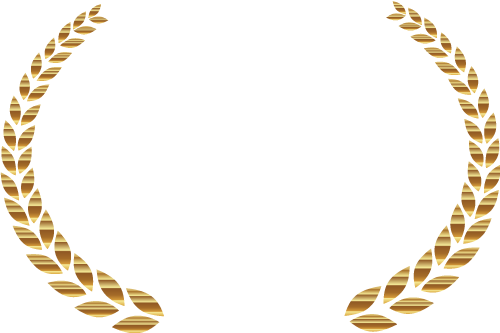 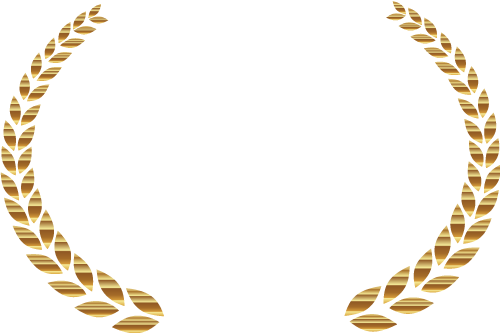 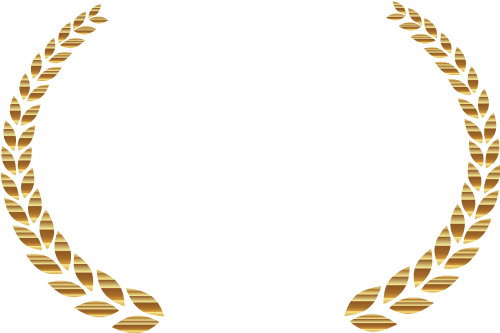 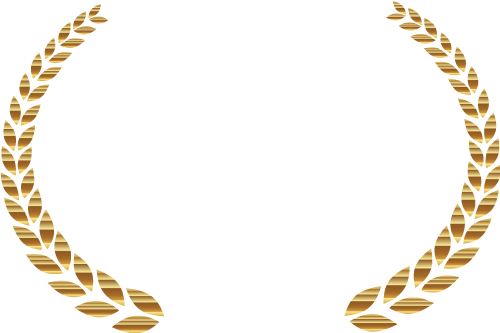 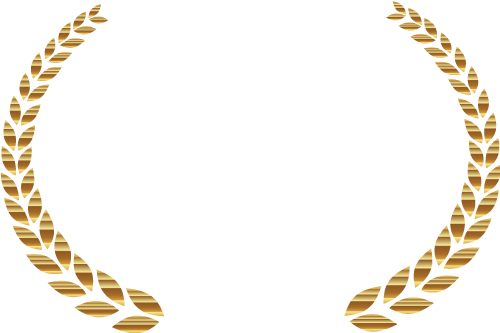 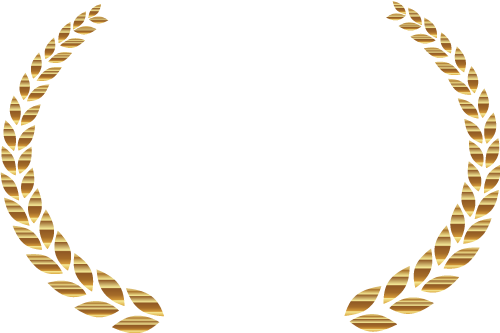 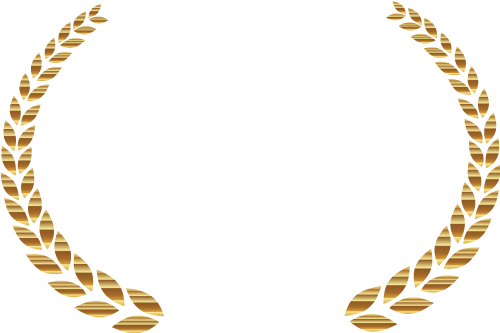 Here at JAM Direct, we know what’s new, what’s effective, and what drives profits through the roof for our clients. Our extensive background in Direct Response Marketing combined with our unparalleled online marketing expertise, will take your products or services to the next level, generate new customers for you, dramatically increase your revenue and maximize your company’s overall bottom line.

Call For A Quote: 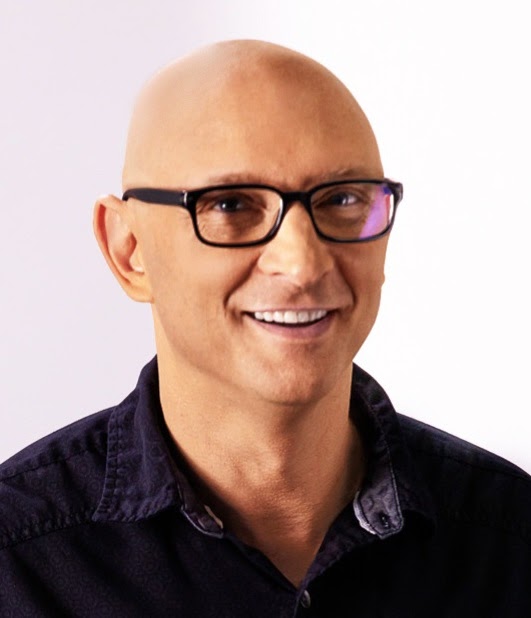 Michael is an entrepreneur and seasoned marketing executive, responsible for leading the strategic direction and revenue growth for companies ranging from start‐ups to Fortune‐500 companies. He has also worked with hundreds of inventors to take their products to market.

Previously, Michael was the President of Bluewater Digital, as well as, the Chief Marketing Officer for Allstar Products Group, who was responsible for launching some of the most successful products in “As Seen On TV” history including the Snuggie and the Simply Fit Board.

Michael was featured in the infomercial, “As Seen On TV: The American Dream,” and is also responsible for taking to market, the mitten‐shaped wet wipe viral sensation called Shittens (featured on Howard Stern), that has since received over 200 million impressions and over seven figures in sales, having been featured in Huffington Post, Yahoo News, BuzzFeed, Parents Magazine, Men’s Health, and more.

He holds a bachelor’s degree in Computer Science, a master’s degree in Business Management, and is a frequent public speaker on topics including Invention Licensing, Direct‐Response Marketing and Digital Advertising.

As a musician, Michael is a keyboardist in Two Shots of Blue, having performed and recorded all over the world with members of Spyro Gyra, Meat Loaf, Mariah Carey, Keith Urban, Joe Cocker, and more, and has an album entitled 30 Days. He is also an accomplished mixed martial artist who holds a second‐degree black belt in Tae Kwon Do and is an avid student of Brazilian Jiu‐Jitsu.

We are Here to Help You!

JAM Direct provides a proprietary product launch process to test a product’s efficacy, to generate tremendous profits and to provide sales history and metrics for companies looking to take their products to the next level. We help grow companies, help inventors launch products, and also help identify, qualify, and connect innovators with licensing and investor opportunities.